Posted on September 7, 2022 by Jason Cossette

August sales reached 1,466 units, reflecting a year-over-year decline of three percent. While sales continue to ease relative to last year, year-to-date sales of over 11,000 units remain well above long-term averages for the province. As supply levels in the lower price ranges continue to fall, we see a decline in sales driven largely by homes priced below $500,000.

New listings fell for the second consecutive month, resulting in a slight reduction in inventories. While the monthly pullback is consistent with seasonal trends, supply levels remain at their lowest levels recorded in August in nearly a decade and significantly below 10-year averages.

“Supply remains a challenge in the market and while we are seeing some signs of improvement, the gains are in the upper end of the market and have not offset the declining supply of more affordable homes,” said Saskatchewan REALTORS® Association CEO Chris Guérette. “Higher lending rates are having a cooling impact on demand, but the challenge continues to be having enough supply available in the lower price ranges in our market.”

The pullback in inventory levels resulted in a slight drop in the months of supply, which dipped below 5 months in August. Though supply levels remain relatively low for this time of year, a continued shift toward more balanced conditions helped take pressure off home prices. The benchmark price was $334,100 in August, slightly lower than the previous month and five per cent higher than last August.

“Speculation over further rate increases and inflationary pressures are contributing to housing market corrections in many markets across the country,” said Guérette. “While Saskatchewan is experiencing a slight pullback in sales, we continue to expect that we will fare better than other regions of the country.”

Sales in Regina remained strong this month, rising above 2021 levels and well above long-term trends. Despite slower sales seen across the province, sales in Regina reached record highs on a year-to-date basis.

Despite some recent pullbacks, new listings have generally remained above 10-year trends in the city. However, the recent string of sales compared to the new listings on the market have weighed on inventories, which decreased on a year-over-year basis. Regina also experienced a decreasing months of supply but conditions are not as tight as what was seen earlier in the year.

The benchmark price in August was $327,000, a decline relative to the previous month. Despite the adjustment, not unusual for this time of year, benchmark prices remain nearly three per cent higher on a year-over-year basis. 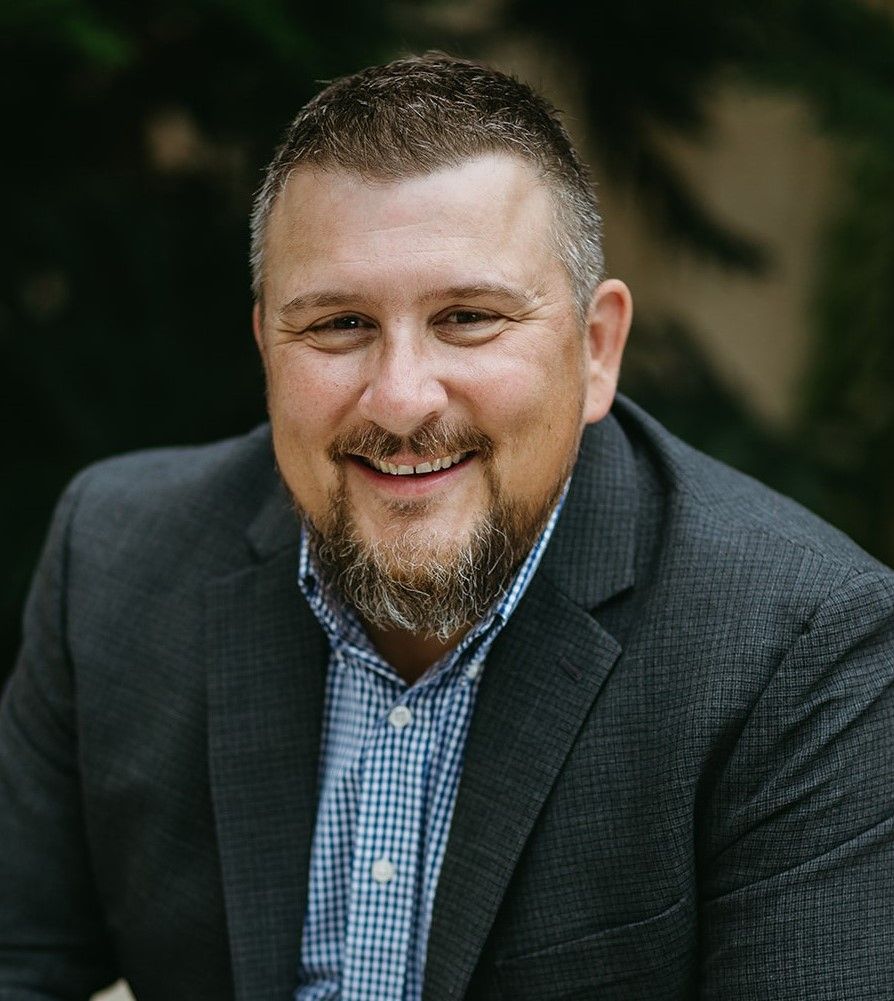